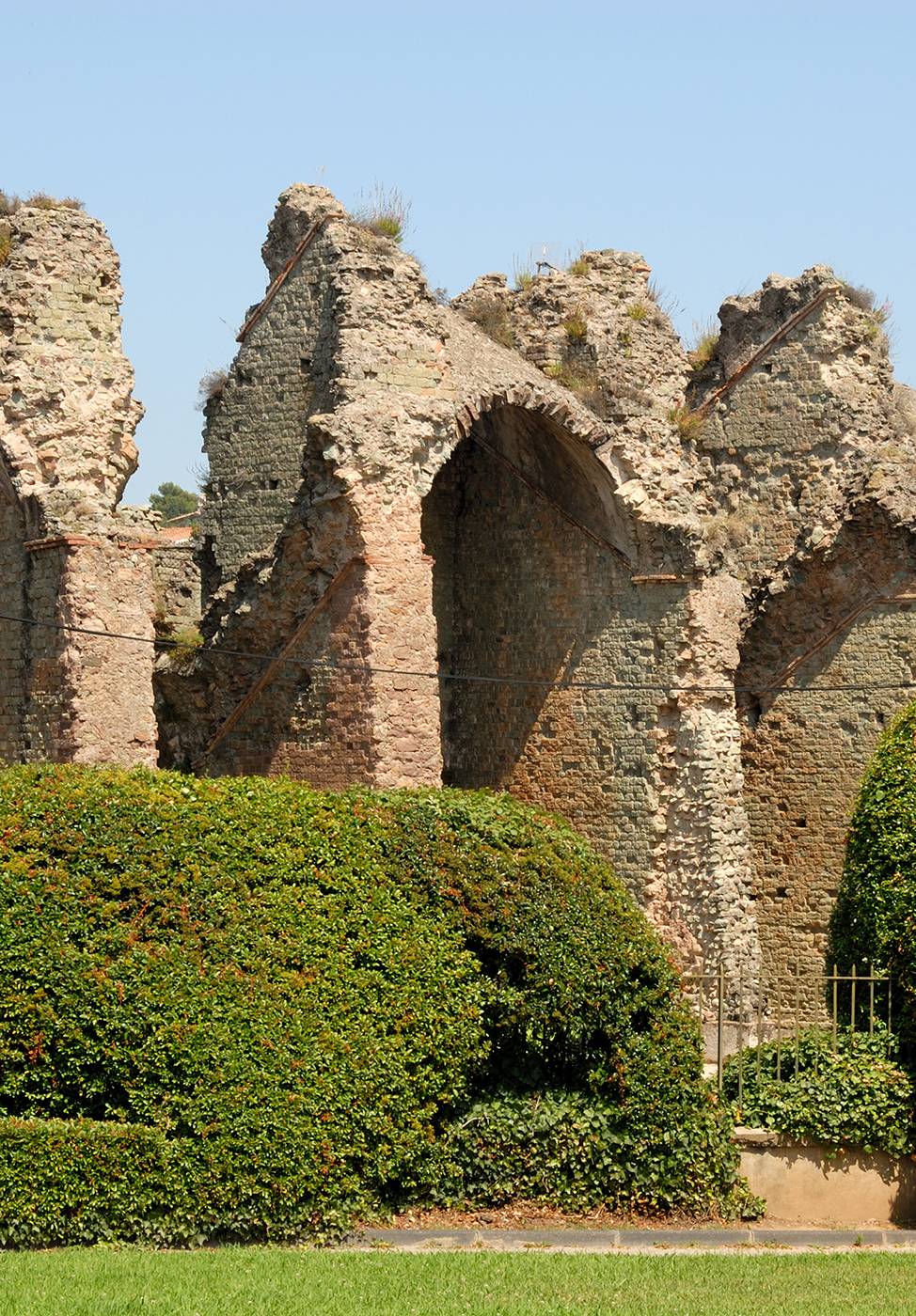 The arenas of Fréjus, trace of the Roman period, used to welcome 10.000 persons.

Located in the Var department, Fréjus is a French commune that holidaymakers particularly appreciate. It allows at the same time a stay of leisures and discoveries. Located less than 15 minutes from the Holiday Green campsite, the Arena of Fréjus is part of the scenery that gives the city its charm. This old monument dating from Roman times stands in the western part of the town and opens on the north side to the sandstone hill. In its time, before the foundations fell into ruins to make way for remains, the Arena of Fréjus was 113 meters long and 85 meters wide, accommodating ten thousand spectators. Today, this fabulous building dating from the first century is still the scene of many visits every year. Indeed, tourists still have the opportunity to admire the majestic walls by clearing a passage through the stairs that give direct access to the first and second floors. During the arena exploration, you can discover the natural materials used for its construction such as green or brown sandstone, giving it a unique architectural style. Travel through history through the old gallery on the ground floor or take a short break at the cavea, a specially dedicated public square to witness the events of yesteryear and those of today. In the heart of the Arena of Frejus, you also have the opportunity to see the tribune, once reserved for great personalities of the time such as priests or high-ranking figures. In a corner a little more discreet, you can see a pipe erected from an aqueduct, used formerly for the sanitation of the place. It should be known that like all Roman arenas, it was used mainly at the time for gladiator fights. However, in order to give more spectacle to the citizens, untamed animal fights were also organized, including wild animals that come directly from Africa. During the first half of the 19th century, excavations were made on the Arena of Frejus to find more clues about its past and trace the milestones. In order to restore it by respecting its initial configuration, restoration works have been carried out since 2007. Currently, this amphitheater remains a place where the local festivities take place. Indeed, with its great capacity of reception, it is in the Arena of Fréjus that are organized annually the biggest concerts and spectacles. The event that attracts the most people is the festival "Les Nuits de Fréjus". During this ceremony, tourists will learn more about the local culture through various scenic representations. 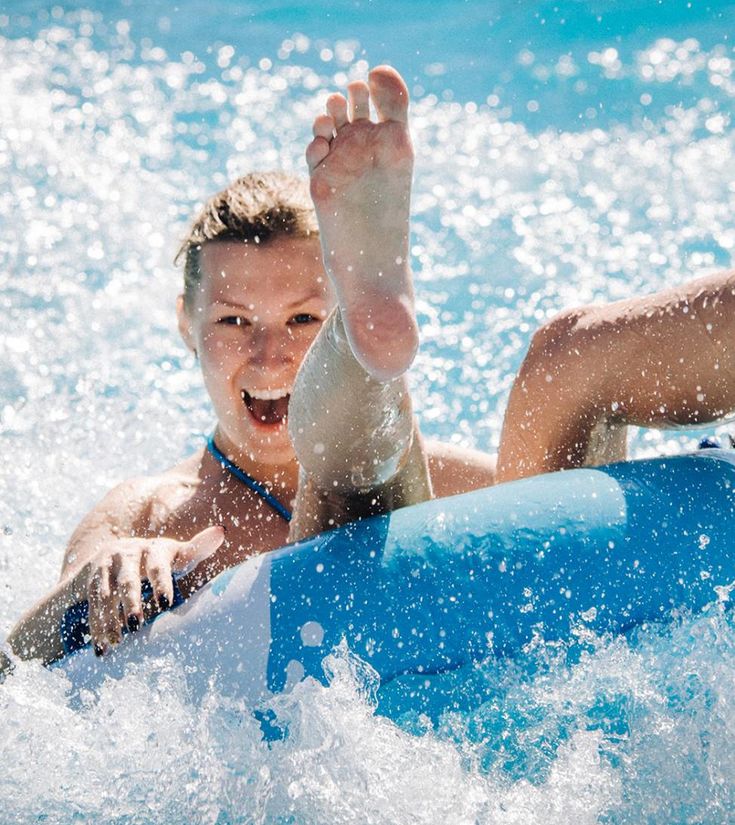