Cities of the Var and the French Riviera

Which village to visit in the Var?

The olive trees of Belgentiers, Garéoult the peasant, the fortified Castellet, Collobrières the winemaker, the artistic Ramatuelle, Evenos the solar or La Cadière d´Azur the medieval, the Var is home to magnificent villages to discover. If you have to choose, here is a selection of the 3 most beautiful villages to see absolutely: Le Lavandou, Bormes-les-Mimosas and Porquerolles.

It is as if the Massif des Maures had wanted to end its slide towards the sea in style ... At its feet, the Lavandou, a landmark of fishermen since always, leans on immense and unique restanques of dry stones. The peaceful village radiates Renaissance stained glass from Saint-Louis church and a strong marine identity. The sands of these 12 beaches are all of different colors on a 12-kilometer seafront! Its natural charm rivals unparalleled hospitality. A word of advice: discover Le Lavandou in all its facets by taking the coastal cycle path. A delight.

If Bormes-les-Mimosas is so named, it is thanks to the small fragrant yellow flowers that invade it from February. The multiple flowers that adorn it from spring embellish its squares, ramparts and houses with pink roofs. Its castle and its feudal past invite to bucolic walks in the alleys and of course we make a detour by the famous Fort de Brégançon, holiday residence of the presidents of the Republic. Its sandy beaches (with pretty Provençal names like Estagnol or Cabasson) nicely break up a rocky coast overhung by vineyards. A haven of peace with bewitching scents.

Legend has it that the gods turned the sublime daughters of the Prince of Olbia into islands to prevent them from being kidnapped by ferocious pirates. From there would have been born the Isles of Gold of which Porquerolles is a part. The fact is, the place is breathtakingly beautiful. The neighboring Mexican-style Sainte-Anne church with the Place d'Armes, palm trees and eucalyptus trees in this Provencal village with a military past. The imposing Fort Sainte-Agathe watches over the beaches and crystal clear waters while walking or cycling along the protected coastal paths. No car here. A little corner of paradise.

What are the most beautiful cities in the Var?

Thinking about Var is imagining the blue sky, the Mediterranean, the beaches, the pine forests, the beautiful Provencal villages ... In addition to natural treasures, the department has a historical and cultural heritage that must be seen in its cities . Here is a selection of the ten most beautiful cities to visit in the Var.

Its famous harbor and Mont-Faron form a setting in which Toulon reveals multiple facets. From Haussmannian buildings to the bustle of its alleys, from the beaches of the Mourillon to the military arsenal, it surprises. The bubbling Cours Lafayette market makes you salivate. The opera and the museums are interesting, the shaded squares and the lively harbor invite you to socialize.

Twenty centuries of history, that's what Fréjus offers you, beyond the pleasures of a nautical station. Exciting museums, incredible journeys between ancient aqueducts, medieval buildings, Renaissance mansions, amazing religious buildings and the opulent villas of the French Riviera. A stroll is essential in this "City of Art and History".

The ancient ramparts, chapels and houses with pink tiled roofs radiate at the foot of hills planted with olive trees and vines. Dominated by the famous Clock Tower and very lively, Draguignan is full of carved doors, engraved porches and vestiges of Provencal traditions that invite to lovely walks.

The beautiful beaches and the celebrities of Saint-Trop 'make you dream. Beyond the glitter, the fishing village is bright, the citadel steeped in history. Small squares, museums, flowery alleys are charming. Chosen by famous painters or writers, it reveals all its sweetness and simplicity, especially in spring and autumn.

Its arches, fountains, stepped lanes and doors from the 13th century recall its past as the stronghold of the Comté de Provence. The comtal palace which has become a museum can be visited with greed. Since then, the city has extended from the hills to the banks of the Caramy river crossing the plain before flowing into the Argens.

Over the creeks, Saint-Raphaël flourishes between the Mediterranean blue and the red rocks of the Estérel Massif. A nautical city and chic seaside resort, it also offers visitors a beautiful historical heritage to see, including the Romanesque church, the 13th century watchtower and an interesting archaeological museum.

The cornice of Tamaris, Cap Sicié, Sablettes beach or Notre-Dame-du-Mai are all places that evoke superb discoveries. Bordering the harbor of Toulon, this diverse, colorful city with lively markets and a very present cultural life has been able to convert its former shipyards into a superb landscaped park.

With its palm trees, it has retained the charm of the elegant seaside resorts of the 19th century. Hyères also has a medieval past embodied by the feudal castle and the old town. We have a good time between its beautiful beaches, the salt flats, the golden islands that face it and the botanical garden, the racecourse or the casino.

The adorable seaside town with its coves, craft shops, casino and bustling harbor has more than one trick up its sleeve! Starting point for trips to the Bendor Islands, it is the birthplace of AOC Bandol, whose sunny wines will delight the most demanding palates.

Offer valid for one couple (+1 child under 6) 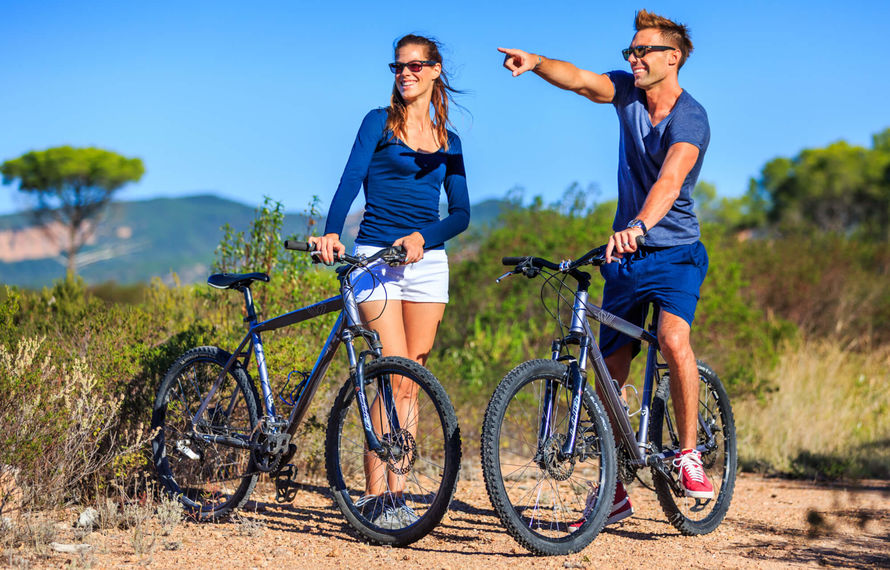 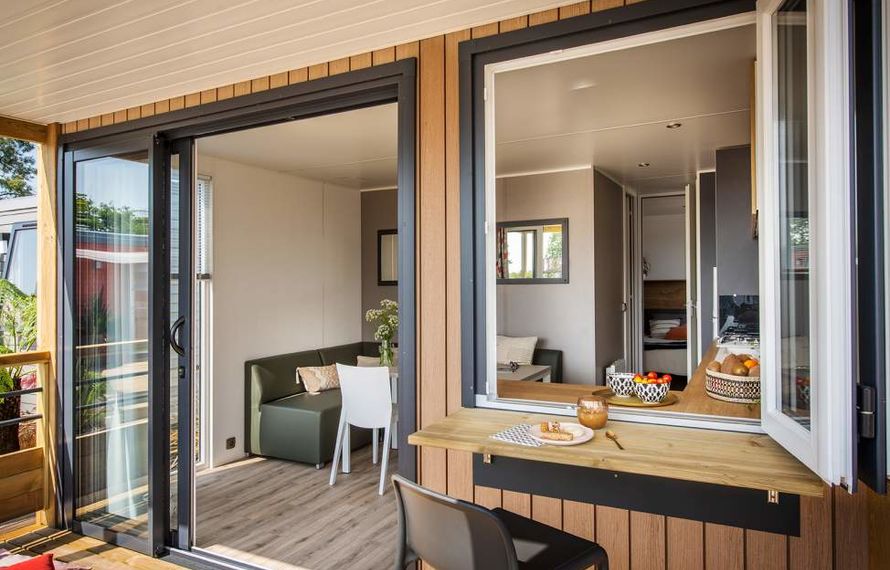