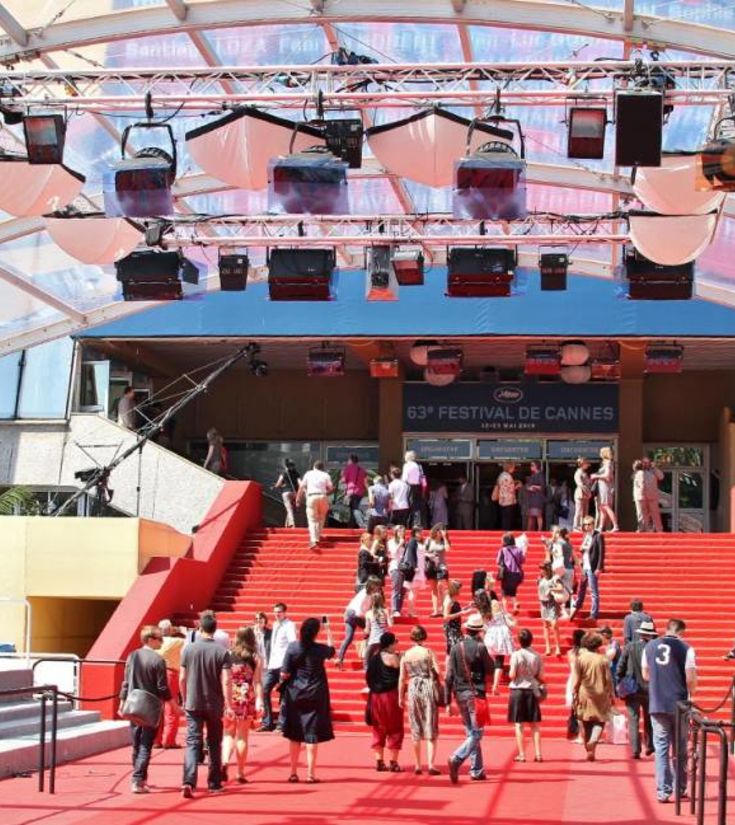 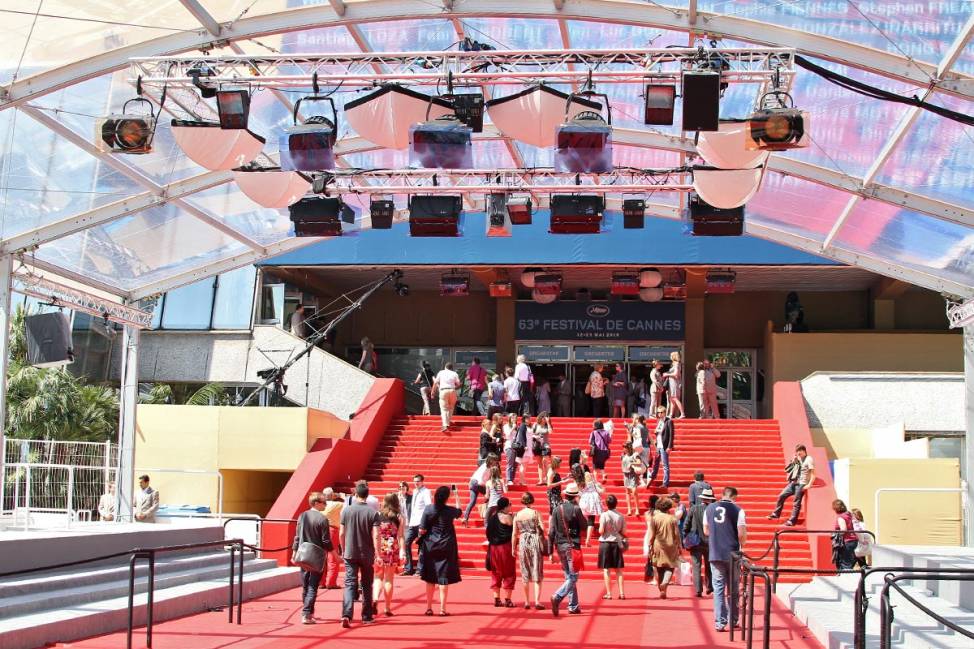 Once per year, Cannes becomes the centre of movie world.

The Cannes Film Festival is the most prestigious film gathering and the most publicized cultural event in the world that has awarded hundreds of awards and distinctions. The Holiday Green ***** campsite is only 35 minutes away from the festival venue! The very first edition of the festival took place in 1946. It was a project launched by Jean Zay, Minister of National Education, Fine Arts and the Polar Front at the time, with the participation of Albert Sarraut, Minister inside. The festival usually lasts 12 days during which films are screened and out of competition, short films, documentaries ... The opening ceremony, marked by the rise of the twenty-four steps of the red carpet nicknamed "march of glory", brings together hundreds of international celebrities. This world-renowned event is broadcast live on all major TV channels. A huge crowd and thousands of journalists and photographers come from every corner of the globe to attend the parade of stars, filmmakers and producers on the giant red carpet that becomes a real shooting podium for these stars. The main screenings take place in the sumptuous Palais des Festivals and Congresses, which is located on the emblematic promenade of La Croisette. Throughout this major event are also highlighted the Directors 'Fortnight, the Cinéfondation for the search for new talent, the Critics' Week, Un Certain Regard and the highly anticipated Cannes Film Market. The Cannes Film Market is the first in the world and brings together up to 11,000 participants each year. It is also during this exhibition organized in parallel with the Cannes Film Festival that many producers and distributors find partners and meet collaborators ready to finance their film project. It is also on this occasion that cinematographic works are made available to professionals specialized in the audiovisual field. The festival was originally created to reward the best films, actors, actresses, and directors. Today, other prizes defined by the jury members (often professionals, artists and intellectuals) are awarded, including: the Jury Prize, the Grand Prix and the Palme d'Or, the highest distinction of this category.