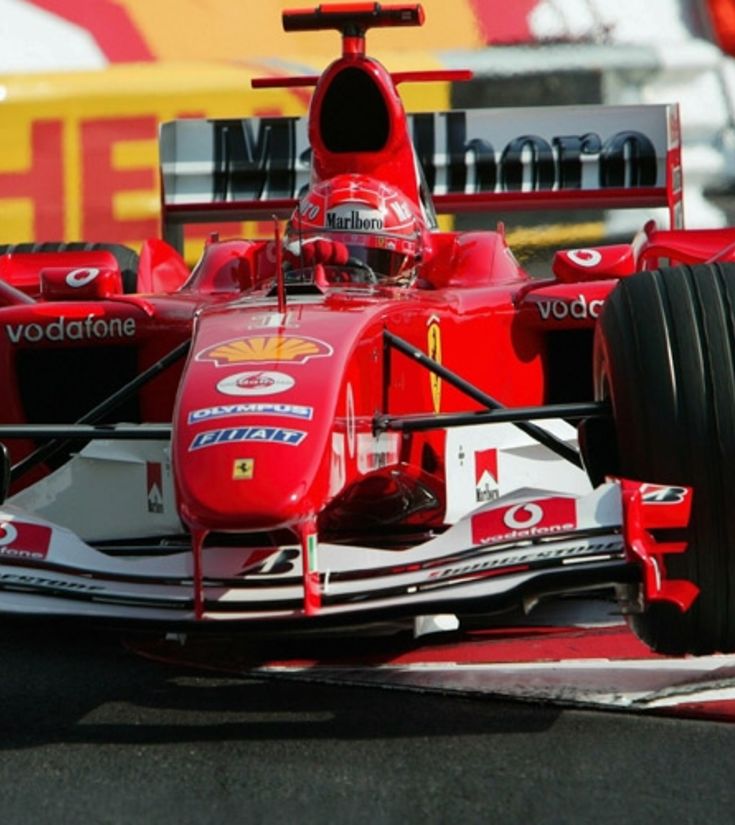 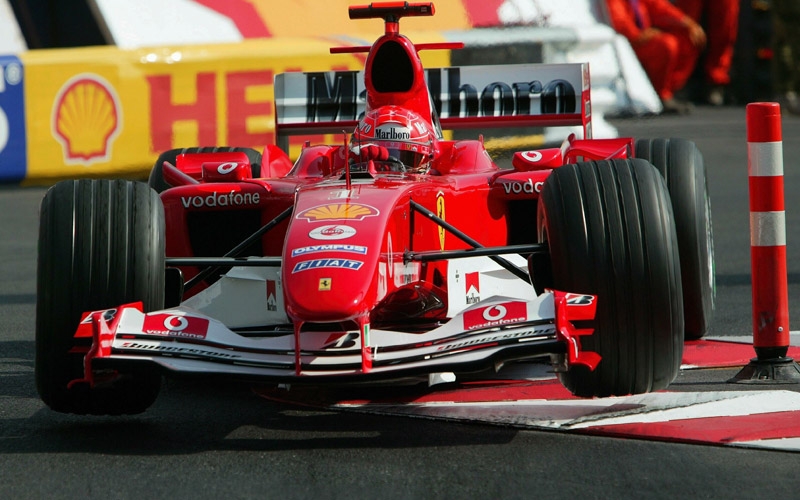 The most prestigious Grand Prix Formula 1 is raced in the streets of the principality.

If the Monaco Grand Prix is ​​one of the three most prestigious races in the world, it is because it has built a worldwide reputation in almost 100 years of existence under the auspices of Prince Louis II of Monaco. It was a real challenge for this principality to manage to set up a track to organize a competition of international stature in the cramped territory of Monaco. Starting from the Holiday Green campsite, you can attend this great event after about an hour by car. The very first edition of the race was organized by the Automobile Club of Monaco founded in 1890. It is also to this organization, also known under the name of Velocipedic Sport, that we owe the Monte-Carlo rally. The unforgettable Ayrton Senna, member of the royal family, holds the greatest number of successes with 6 victories between 1987 and 1993 (10 participations). He is followed closely by the legendary Graham Hill and Michael Schumacher with 5 wins each, without forgetting Alain Prost with his 4 wins. In 1955, the race resumed after a few years of interruption during the war. The Monaco Grand Prix is ​​on the calendar of the Formula 1 World Championship. This famous circuit Monegasque winds in the streets of Monte Carlo and Condamine on both sides of the Hercules Bridge before making the tight turns on the rails of protection. Its total length is 3,337 km, covering a distance of 260, 286 km on 78 laps. This circuit has the particularity of not having any space of clearance between the track and the rails of protection. As a result, cranes are being set up in several places to clear the injured cars during races. At first, the tracks were quite narrow, making overtaking rather difficult, but the circuit has seen many improvements over the years, especially for refueling areas. Among the major changes made, higher vibrators at two baffles of the circuit were designed by the FIA ​​(International Automobile Federation) in 2010. Some pit lanes were also rehabilitated. The 76th edition of the Monaco Grand Prix, which is also the 6th stage of the FIA ​​World Championship Formula 1 2018 edition, will take place from Thursday 24 to Sunday 27 May.